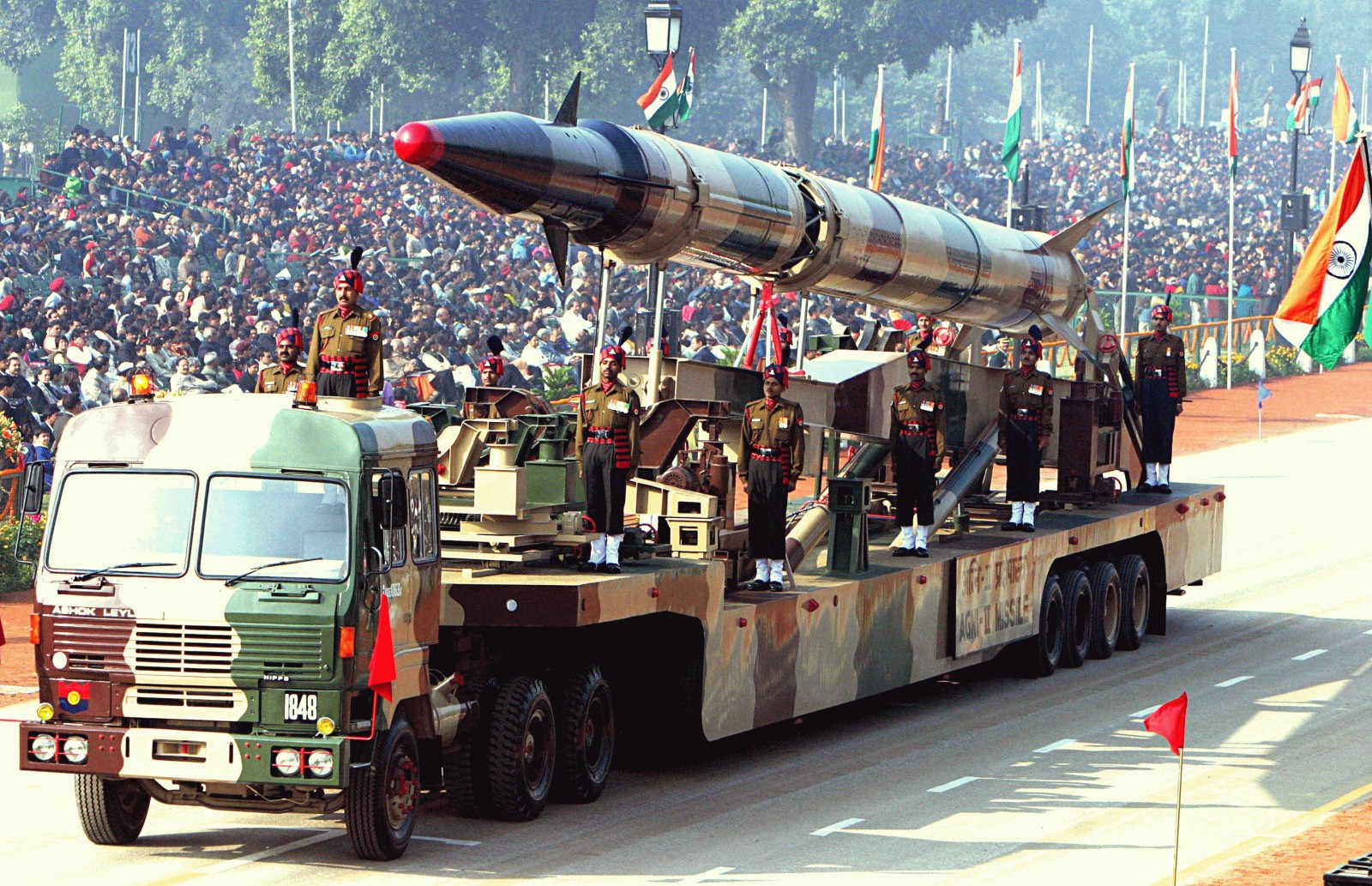 India’s nuclear-powered submarine was reported damaged in an accident on October 3. This latest incident adds to the already lengthy list of nuclear mishaps the country has faced in the last four or so decades. It begs the exploration of the current status of the Indian nuclear arsenal and the dangers it poses.

Taking advantage of the chaos created by North Korea, India is quietly expanding its nuclear and missile capabilities. In an updated report on the worldwide deployment of nuclear weapons, published by the Bulletin of Atomic Scientists, the authors, Hans Kristensen and Robert Norris note, “India’s missile force is evolving rapidly,” as it develops “larger missiles with longer ranges and shorter response times.”

The first thing to consider is what it will mean for strategic balance in the region. There is a great deal of volatility in the Indian strategic culture. Clearly, there is an unstable right wing mentality, consider the recent beef related lynching of innocent teenagers or claims that Hindus invented nuclear technology thousands of years ago. Let’s not forget the recent armed provocation at the Chinese border. Now imagine, if India begins deployment of nuclear weapons on to their submarines, it will give them confidence of a secure second strike capability; according to their past behaviour they are very likely to provoke a conflict with one of their neighbours, which could escalate to full-scale war, a nightmare scenario on its own.

Second, this development could lead to a regional arms race at sea; further risking the use of these weapons. In 1974, prestige, not genuine security concerns led India to develop nuclear weapons, essentially nuclearizing South Asia; remember that their first nuclear explosion was a result of their violation of terms of a multilateral peaceful uses agreement that they had with Canada and the United States.

The deployment of nuclear weapons on to submarines will most definitely lead to nuclearizing the Indian Ocean, which is total madness, and the international community has a responsibility to demand India stop this pursuit or face consequences, similar to the demands being made of North Korea to curb its nuclear aggression.

The third thing to consider, deploying a nuclear weapon on to a submarine will lower the nuclear threshold; the authority to use a nuclear weapon will rest in the hands of the submarine commander. A very scary thought bearing in mind the extremist tendencies of the Indian polity, society, and its armed forces. What if the command of one of these submarines is given to a Hindu extremist and this person decides to wage a holy Hindu war against non-Hindus?

Additionally, there are many technical safety and security questions that must be addressed. It is unclear what actually happened to the Indian nuclear-powered submarine, which was reported to have been in an accident on October 3. The government has remained quiet about the circumstances and extent of damage, which is unacceptable, considering the possibility of the environmental impact an accident like this could have had on the seas.

India paid no heed to expert warnings of building a nuclear reactor on its eastern coast at Kalpakkam, an area prone to seasonal cyclones, the reactor has also faced many technical glitches.

These are extremely dangerous developments; I argue these rapid Indian advancements and policy shifts are more dangerous than what is happening in North Korea at the moment.

According to “India’s Nuclear Exceptionalism,” a report published by Harvard University, India is capable of producing nearly 2,200 nuclear weapons. Last year, Adrian Levy, a Guardian journalist reported that India was constructing an entire city devoted to building nuclear bombs. Kristensen and Norris in their study bring our attention to India’s “rapidly evolving” missile program and their ambitious plans of arming submarines with nuclear weapons. These developments are completely absurd, and pose great danger to the region, possibly the world.

The international community should no longer allow India to quietly get away with stockpiling nuclear weapons, and should put an end to their attempts at nuclearizing the Indian Ocean. Allowing India to get away with this kind of behaviour will encourage others, like North Korea. The international community has a responsibility to put equal pressure on both North Korea and India to put an end to their nuclear aggression, and suspend their missile programs.

Taking advantage of the chaos created by North Korea, India is quietly expanding its nuclear and missile capabilities.